So, each population had its own writing system of letters and numbers and developed those science necessary for its own way of living. 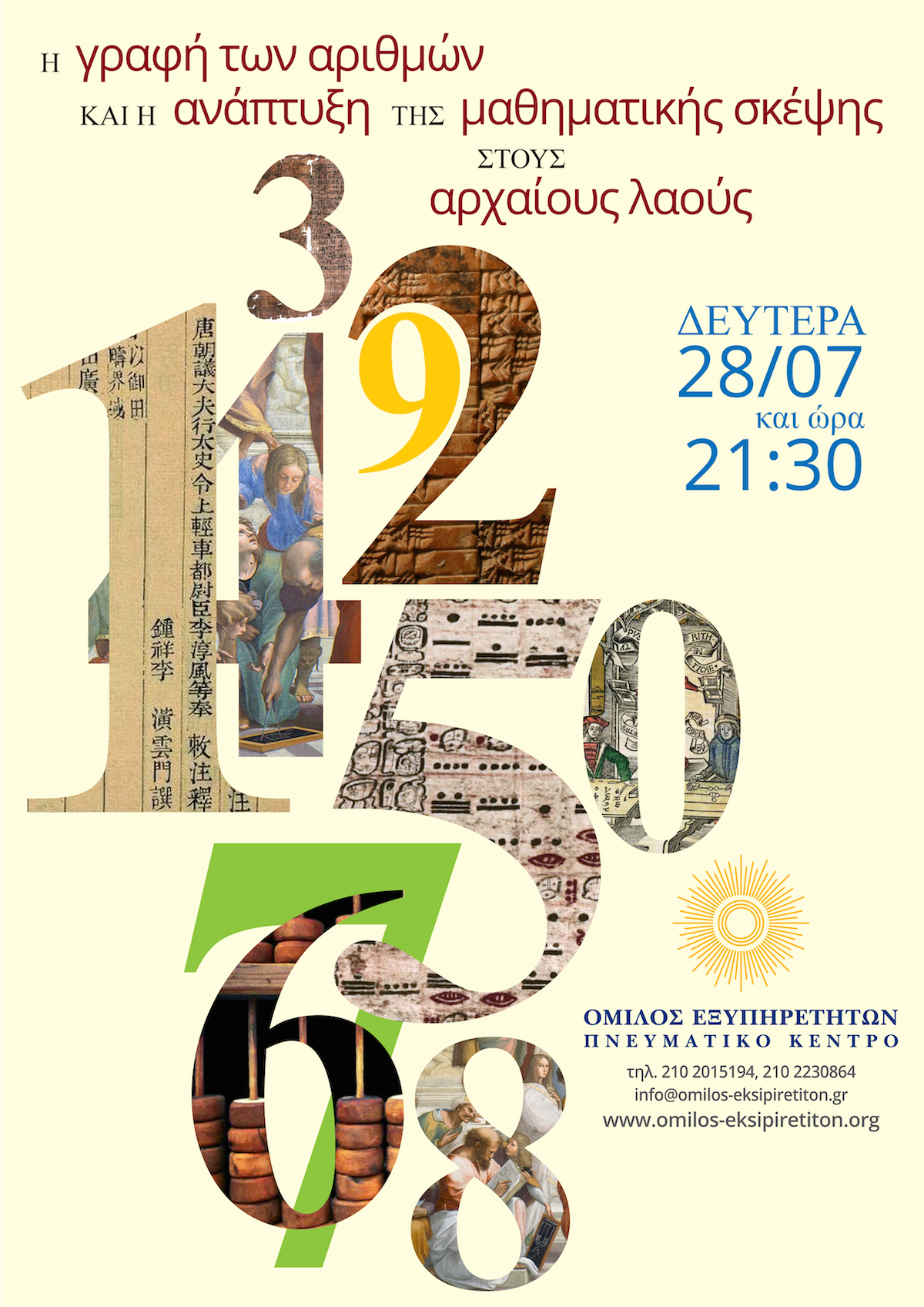